Rahab's Rope exists to empower women and children in the fight against human trafficking. 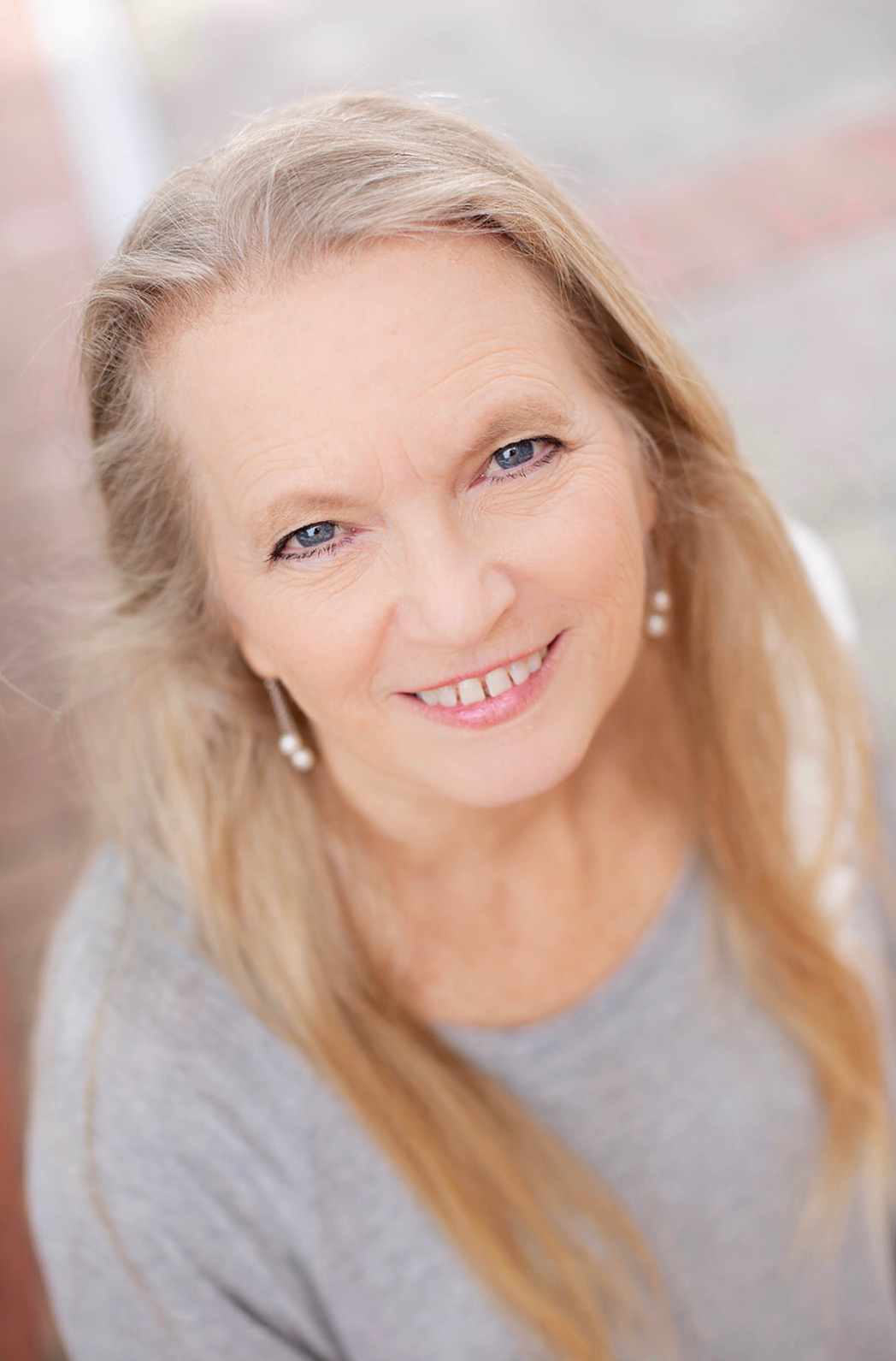 Founder/CEO Vicki Moore is the founder and CEO of Rahab's Rope in Gainesville, Ga. God has given her compassion for people and a heart to serve him. Vicki has been involved in her local community through various organizations including; being a former board member for CASA, vice president of Phoenix Society and a chaplain for the Hall County Detention Center. Vicki has worked in foreign missions for over 20 years - the last 10 years she has focused on anti-trafficking in India. In 2013, she was invited as a delegate for the Global Alliance for Women's Health (GAWH) to the united nations 57th Commission on the status of women, where the theme was the elimination of violence against women. 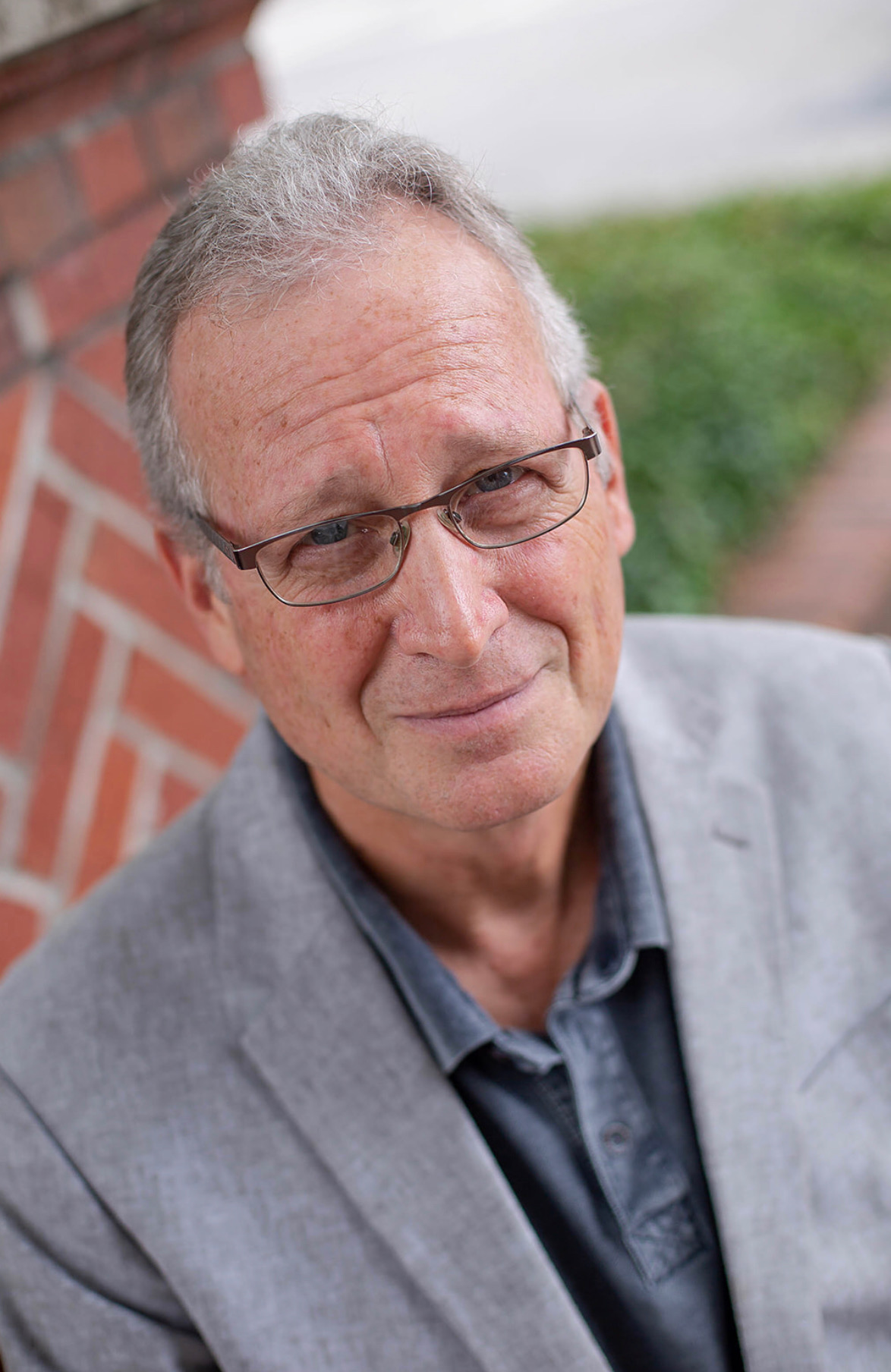 Chief Operations Officer David Moore is the Chief Operation Officer of Rahab's Rope and comes from a background of 28 years in healthcare information technology, where he served as the founder and president of a firm for six years, until he successfully sold it to a publicly traded company. There he served as a senior vice president of the company's largest division. Later, David became the director of recruiting for the healthcare division of a Fortune 500 company. Additionally, he has a degree in Computer Sciences and has served as a board member of CASA and a member of the Executive Committee of the Georgia Baptist Convention for 5 years. 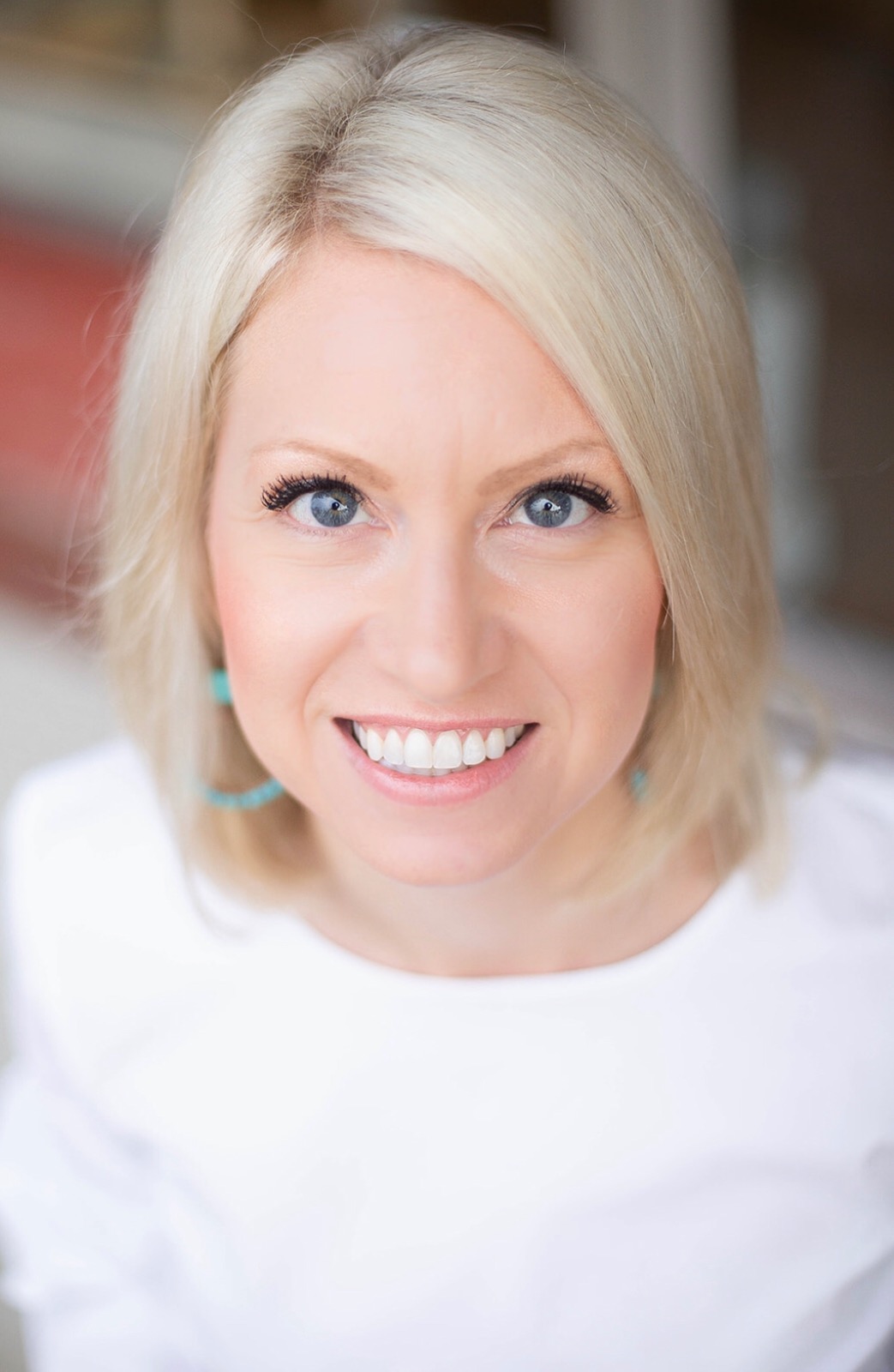 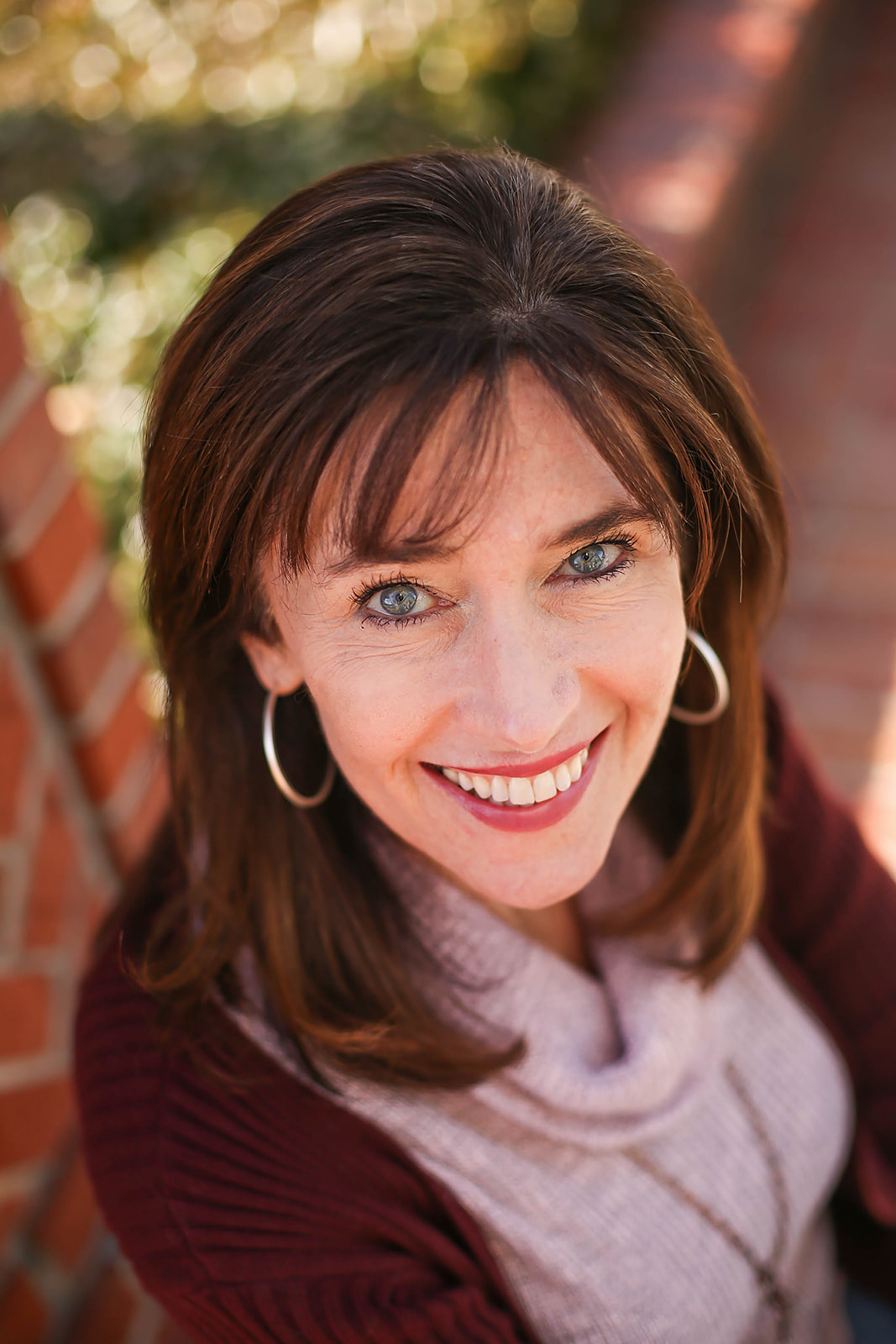